1 Found Dead in Car on Icy Pond in Bowie, MD 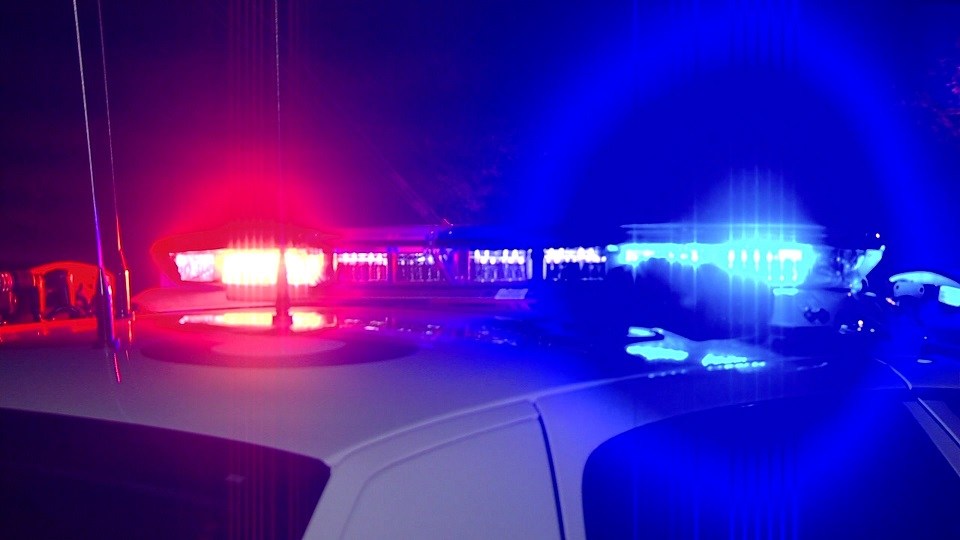 BOWIE, Md. (AP) — Officials say one person has been found dead inside an overturned car in an icy pond in Prince George’s County.

The Prince George’s County Fire Department says the car was found in a water retention pond in Bowie on Saturday. The department says one person was found dead in the car.

Fire Department Spokesman Mark Brady says it’s unclear when the crash happened. He says officials do not yet know whether icy roads may have caused the crash.