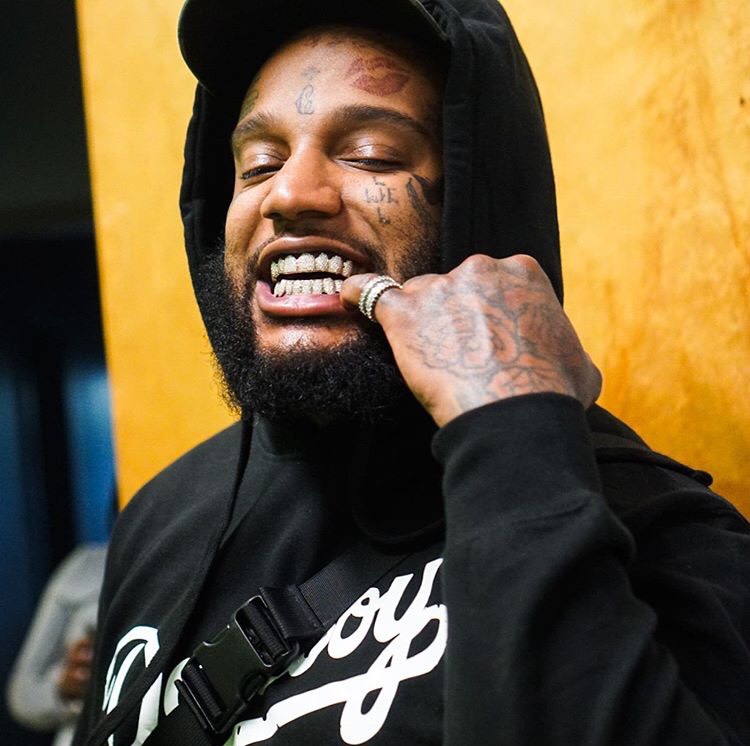 Flock has always successful throughout his career. In 2012, he was a part of the rap group, Thraxxx, widely known for their single “Too” from their Thraxxx the Movie mixtape. While receiving group success, Big Flock, managed to replicate those same achievements through his solo career.

After the release of “The Great Depression” back in 2016, Flock started to gain more fans and support The album features from Hoodrich Pablo Juan, 21 Savage, and many others. Unfortunately, he was incarcerated for some time, but this was not the end of his career. Many of his fans continued to keep his name alive by streaming his music and using the phrase, “Free Flock till he free.”

Upon his release in late 2019, he came back even better and stronger by releasing his “No Introduction (First Day Out) ” track along with the music video. This song was a reminder that he is here to stay despite all the obstacles he may face. Following up with his EP, Last 5Eeva, which included no features, just Big Flock giving his audience straight bars.

“Caesar Salad” was produced by Juu, and again Flock remains consistent is always delivering something different through each release. This single speaks on his growth as not only as a man but as a father and artist. Flock shares life experiences from his past and reflects on all the memories that molded him into who he is today. By Big Flock being transparent he hopes to give his new and existing fans music where they can connect with him and also to better understand Big Flock as an artist.

“Now, having time to digest being a free man and enjoying life, I realized that life is short, so I want to be a beacon of inspiration with my music for now on. With my fatherhood and increasing notoriety among the industry, I have come to see that people don’t know me. I’m a down to earth guy who tackles his problems head-on, and Caesar Salad is a testament to that.” – Big Flock

Despite any of life’s obstacles, Big Flock’s main mission is to put it in the music. This single is projected to push Flock further into success while putting the DMV on the map, Caesar Salad is now available on all streaming platforms. 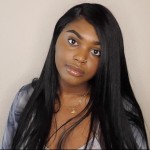