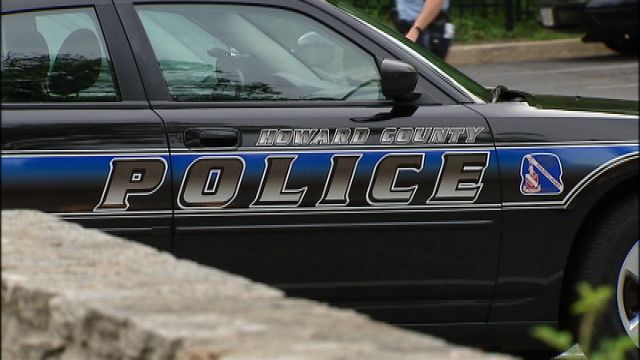 Officials say Maryland Police Officer fatally shot a man who broke into his estranged wife’s home and assaulted officers. Woman said, “she had a protective order against the man and believed he was on drugs.” The officers then say, “the man strangled one of the officers and struggled with two others before being shot.”

William Tucker Mathis, 41, was violating a protective order when he broke into his estranged wife’s home, assaulted and injured responding officers and was shot by police.

He was pronounced dead at the scene.

The woman and three small children who were also inside the home were not injured. Police say two officers were taken to the hospital with non-life threatening injuries.