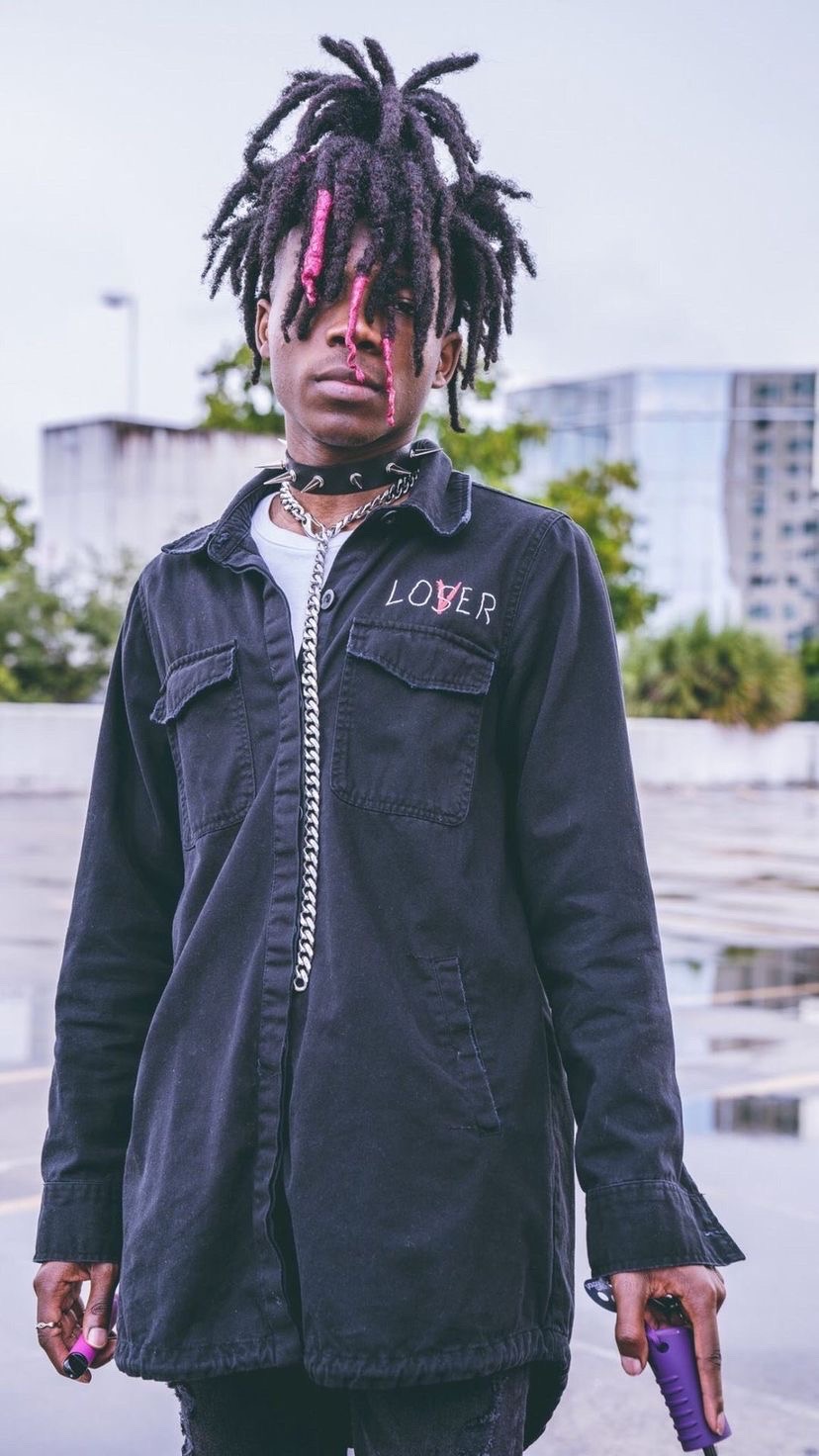 Just like any other music artist, Broward County’s very own OG Steever has his own story to tell and does it through music. The rapper began creating hip-hip/rap music to release his emotions. As he continued to perfect his craft and gain more traction in his music, his fans placed him in the same category as Juice WRLD & XXXtentacion, describing him as an “emo rapper”.

Since continuing into the “emo rap”, OG Steever began venturing off into the pop/punk music scene. He made a lot of buzz with his most popular single “Not Enough“. Today, the Florida native is back with a new single featuring Machine Gun Kelly called “Deficiency” which is streaming on all music platforms.

Take a listen to OG Steever’s new single “Deficiency” featuring Machine Gun Kelly and let us know what you think.