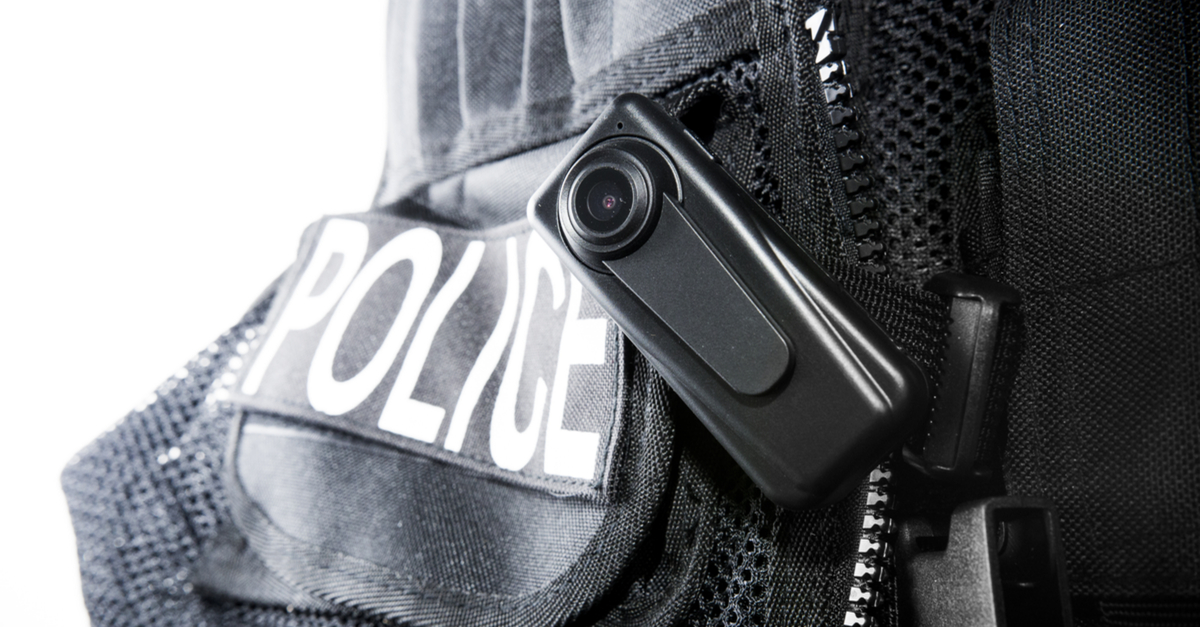 List of Children that have gone missing within the area. Let’s help find them.

As everybody within the DMV area knows that growing rate of missing African American children is alarming. It has been rumored throughout social media outlets, and many of my internship coworkers that a trafficking ring has been running within the area. It’s even rumored to connect to New York. Let me give you this quote by Metropolitan police earlier today.

“We have no indication to believe that young girls in the District are being preyed upon by human traffickers in large numbers”- Commander Chanel Dickerson. The new leader of the Youth and Family Services division. One question I think is reasonable for him.

How legitimate is your claim and where are your sources. In the DMV area, we have concerned parents who need to know the information. Their is more information pointing towards a ring.

First piece of evidence is a quote from NBC I-Team: “The I-Team’s review found at least 384 young women were suspected of being sold for sex by Maryland state police investigators since 2012.” That’s a huge number of children for “no ring”.

Second:  According to U.S Justice General reports found the D.C.-metro area is among 13 “high-intensity child prostitution” areas of the country.

So how can Metropolitan police, knowing these facts, dispel this so quick? Sounds a little hypocritical. Make it worth a while and help find a child.