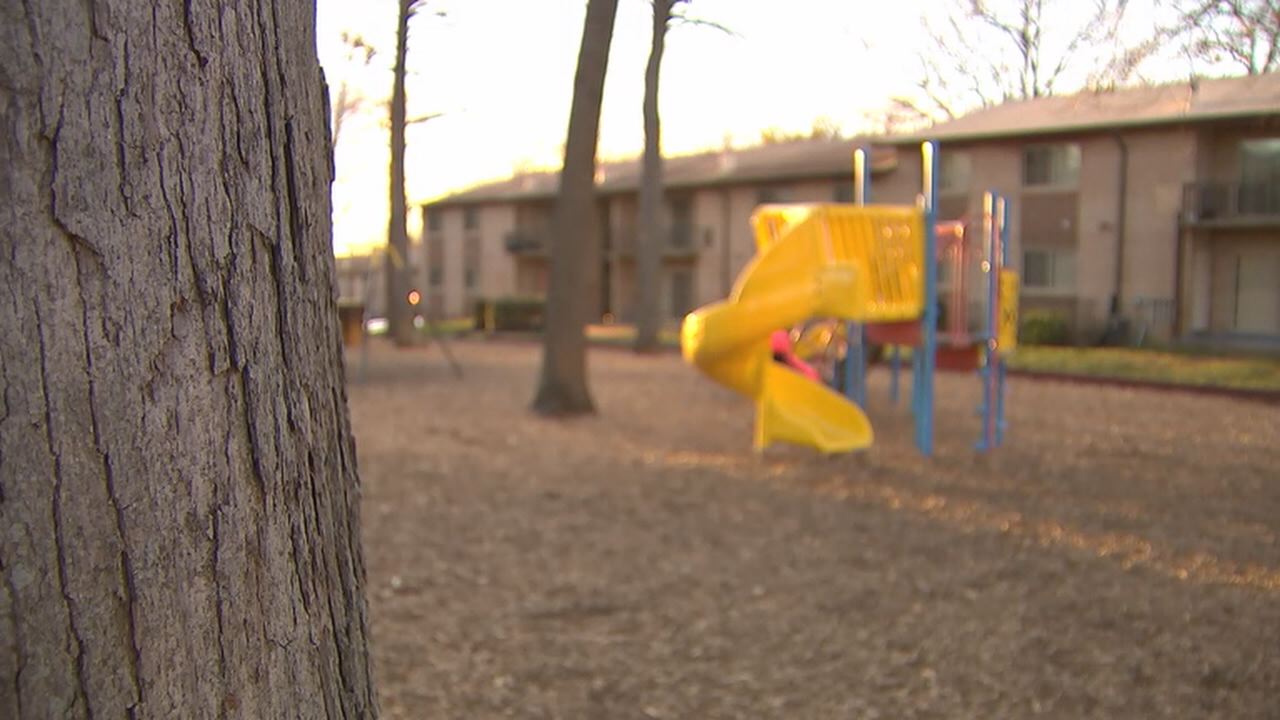 OXON HILL, Md. – Police have identified a Potomac High School student who was shot to death at an apartment complex playground in Oxon Hill Thursday afternoon.

Investigators say 17-year-old Jayquan Holloway of Southview Drive in Oxon Hill was found suffering from gunshot wounds around 2:50 p.m. Thursday. Holloway was transported to a local hospital where he later died of his injuries.

Officers say a possible suspect may be driving a light-colored SUV. At this time detectives have not motive in the case. A reward of up to $25,000 for information leading to an arrest and indictment is being offered.

A neighbor told FOX 5 on Thursday that she saw the 11th grade student walking home from school with a group of other teenagers when she heard gunshots ring out. She said she is a medical assistant and when she came upon the group to try and help she saw the victim was unresponsive with a bullet wound to his lower body.

The apartment complex where the shooting happened is close to Potomac High School. Prince George’s County Public Schools said in a statement:

“The Prince George’s County Public Schools (PGCPS) community is deeply saddened by the shooting that took the life of an 11th-grader at Potomac High School in Oxon Hill. We extend our deepest sympathies to his loved ones. Counselors will be at Potomac starting tomorrow to support students and staff as long as needed. There will also be additional security staff and law enforcement officers on and around campus.

“We will continue working with county officials and community members to provide safe schools and neighborhoods throughout Prince George’s County. It is our hope that those responsible for this tragic death will be quickly brought to justice.”