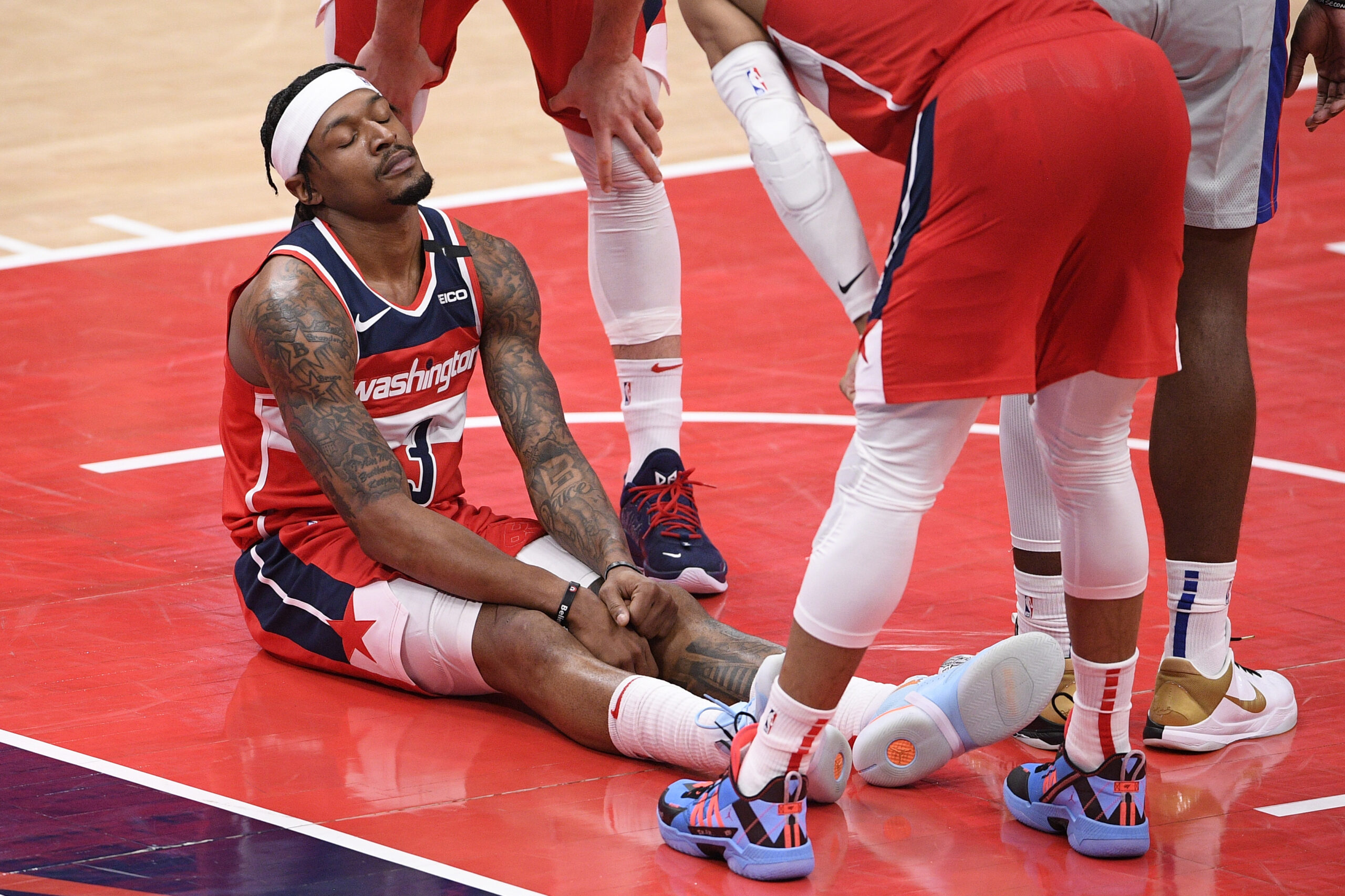 Washington Wizards three-time NBA All-Star guard Bradley Beal will undergo season-ending surgery on his left wrist. The injury came against the Memphis Grizzlies back in late January when he tried to take a charge but ended up falling on his wrist.

A timeline for the injury has not been set yet. Beal had this to say on his decision for surgery:

“Despite the last 10 days of getting intensive treatment and rehab on my wrist, it became clear that I would not be able to compete to my standards or to the level that our team and our fans deserve, I’m disappointed to have my season end this way, but we all agreed that this was the best decision. I look forward to coming back at 100% and continuing to lead this team as we work together to build toward the future.” – Bradley Beal

Beal ended the season with averages of 23.2 points, 6.6 assists, and 4.7 rebounds per game. He appeared in 40 games this season for the Wizards. Currently, Beal is in the first year of a two-year $70 million deal. This summer he’s eligible to sign a supermax extension worth $245 million dollars for five years.

As for the Wizards, they are currently the 10th seed in the Eastern Conference with a record of 24-29.