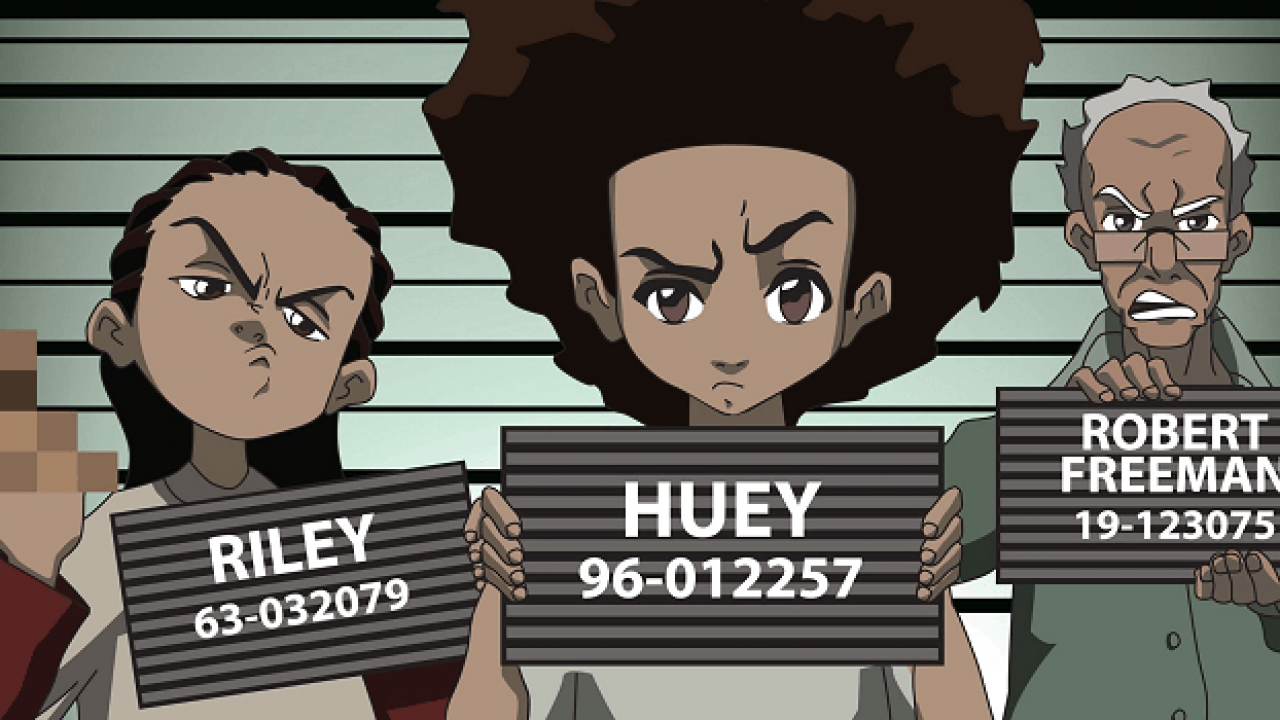 Boondocks star Cedric Yarbrough stated that Sony Pictures Television has pulled the plug on the Boondocks reboot. Yarbrough who voices Tom DuBois revealed this in an interview with 1 on 1 with Deuces.

“I hate to say this, but… The show is, right now, not coming back. I don’t know if this is breaking news, but we’ve been wanting to do the show. And Sony… they decided they’re going to pull the plug. So, I don’t know. Hopefully, maybe one day we’ll be able to revisit. If we don’t then that’s what that is. But, I wish the show was coming back.” – Cedric Yarbrough

Watch the full interview below: