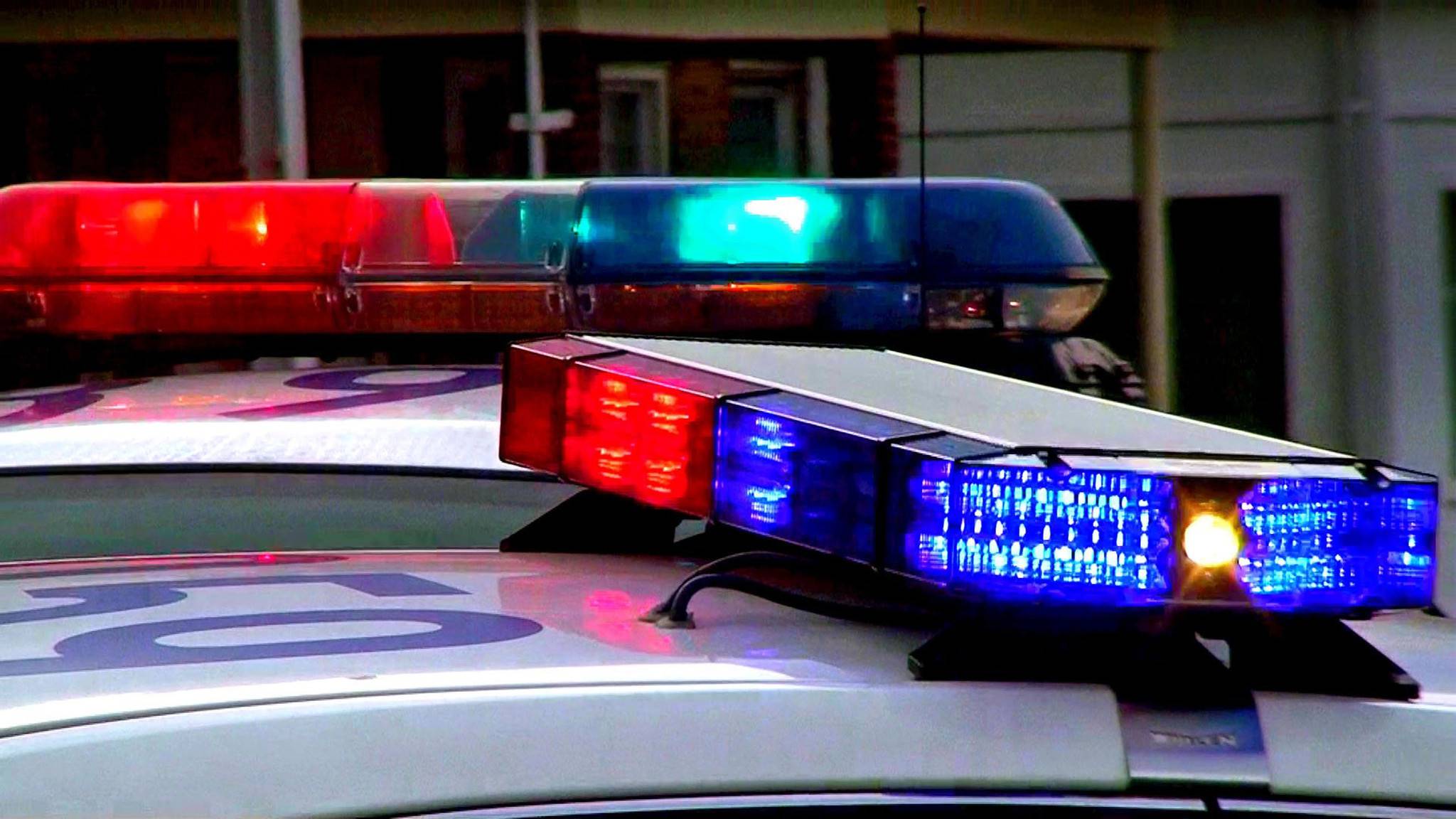 Police say that a drunk driver driving the wrong way caused a crash over the weekend in Anne Arundel County that killed one person. Authorities say Asia Lashae Bryant-Pelloni, 30, was drunk when she drove north in the southbound lanes of I-97 near Route 32 at 12:45 a.m. on Saturday. Investigators say that Bryant-Pelloni crashed into a car going south and caused a chain of other crashes. Officers say that 68-year-old Brian Mahaney of Annapolis died when the car he was riding in hit a piece of wreckage from the other crashes.

She continues to be detained at the Anne Arundel County Jail. The probe is still ongoing.