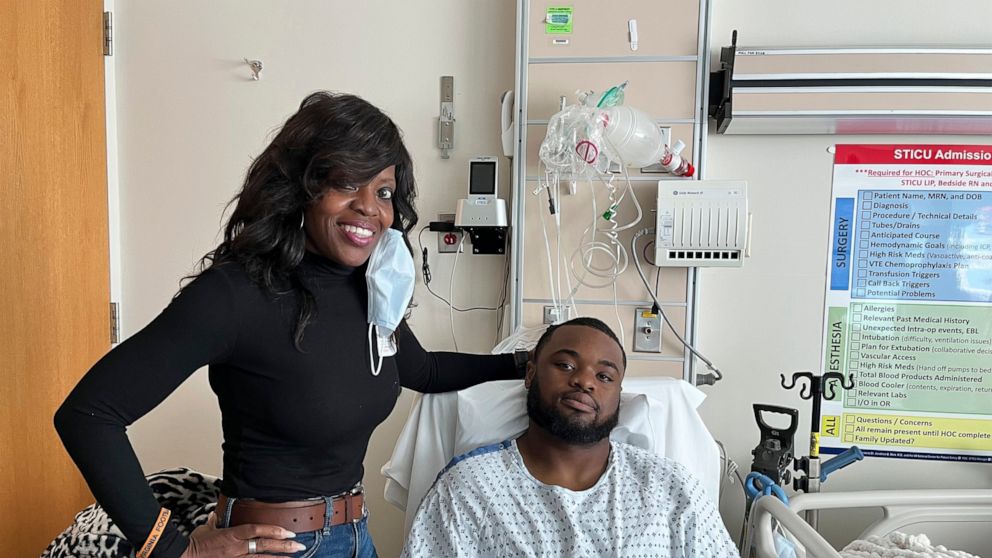 A University of Virginia football player has been released from the hospital after being critically injured in a shooting that murdered three of his teammates.

Lavel Davis Jr., D’Sean Perry, and Devin Chandler were shot on a charter bus returning to campus after attending a play in Washington. According to the Office of the Chief Medical Examiner, each died from a headshot wound.

Last week, a prosecutor testified in court that a witness told police that the gunman targeted specific victims, shooting one while he slept. Two more pupils were injured. Marlee Morgan, a student, was released from the hospital last week. A spokeswoman for the Hollins family said last week that Hollins, who was wounded in the back, had multiple operations and was recovering well.

Jones, 23, is charged with second-degree murder and other offenses in connection with the shooting, which prompted a manhunt and a 12-hour campus lockdown before Jones was caught in suburban Richmond. Jones is being kept in jail without bail.

Authorities have not revealed motivation.