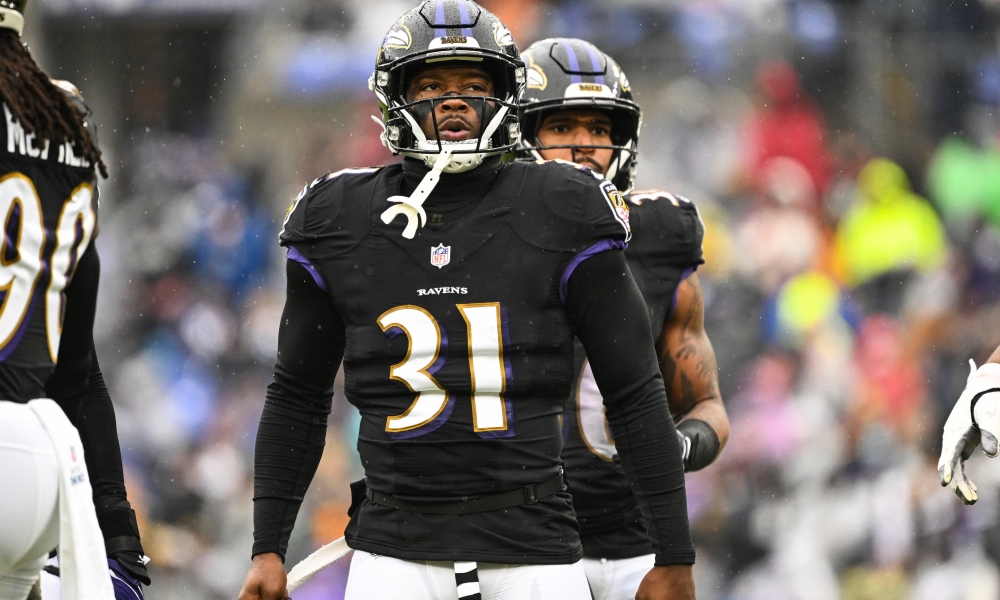 The Baltimore Ravens have resigned 30-year-old safety, Tony Jefferson. Jefferson had been signed to the Ravens practice squad back on December 13, then elevated to their 53 man roster after the team suffered various injuries.

In his first game (Week 16) back he recorded a team-high 10 tackles against the Bengals. He ended the season with 18 tackles while also contributing to special teams.

Jefferson previously played with the Ravens during the 2017-19 seasons.