Has the DMV been overlooking Baltimore artist “Ish”? 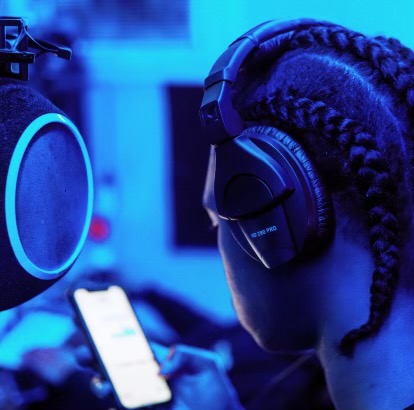 With it being so many artists in the world, it can be times where we miss out on huge talent. Not this time. We have been introduced to a new artist that deserves his flowers while he’s still here. Ima stays humble “Ish”, Baltimore, MD, has been putting out dope music for some years now. He has been making huge strides since the start of his journey yet fans consider him one of the DMV’s most underrated artists. As we all know the DMV has produced some major artists yet. Ish is quite unique with his music because he doesn’t have an average Baltimore sound.

Ish is one of few artists that went viral multiple times via social media from his “DMV Flow” where he made it be known that he was one of the artists that should be at the top of everyone’s playlist.

Ish has been very consistent with his music, something that we love to see. Yet, Ish has not been recognized as one our of cities top artist. We plan for that to change in the year 2021. Ish has been working on a complete rebrand and his focus is to take his music global. We have been hearing rumors that he has some dope collabs that he has been working on and notable consultant and manager ‘Rahn Da Don’ says

“This side of Ish is a completely new zone musically. He’s figured out so much within himself. I anticipate this to be one of his most successful years in music by far”.

We are looking to see what Ish has in store for his fans within the next few months. Ish has been doing great things with his brand for some time now. We predict this to be a breakthrough year Ish.