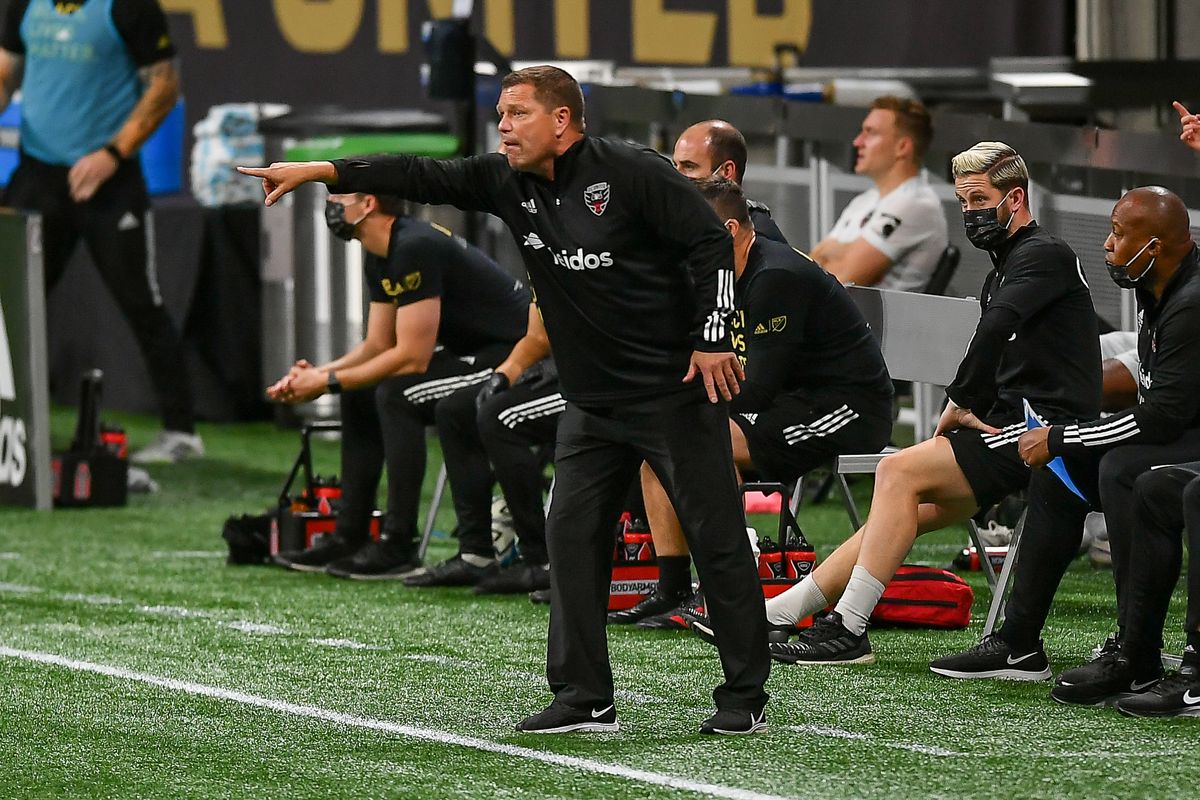 D.C. United has announced that Head Coach Hernán Losada has been terminated and will leave the team immediately. Assistant coach Chad Ashton will take over as interim head coach. Hernán Losada, an Argentine, was appointed Head Coach in January 2021 after joining the club from Belgian First Division team Beerschot as the league’s youngest coach.

Ashton first joined D.C. United’s technical staff as an Assistant Coach in 2007, where he helped lead the team to the Supporters’ Shield in his first season, as well as two Lamar Hunt U.S. Open Cups in 2008 and 2013. He also served as an interim head coach for the final seven games of the 2020 MLS Regular Season, where he helped the squad improve its performance.

“We believe that Chad’s ability to prepare for upcoming opponents and man manage players and in-game strategic match situations paired with his knowledge of the league will provide a springboard to further progress our style of play and enable us to compete at a higher level as we push forward for a successful season.” – Dave Kasper, President of Soccer Operations for D.C. United.