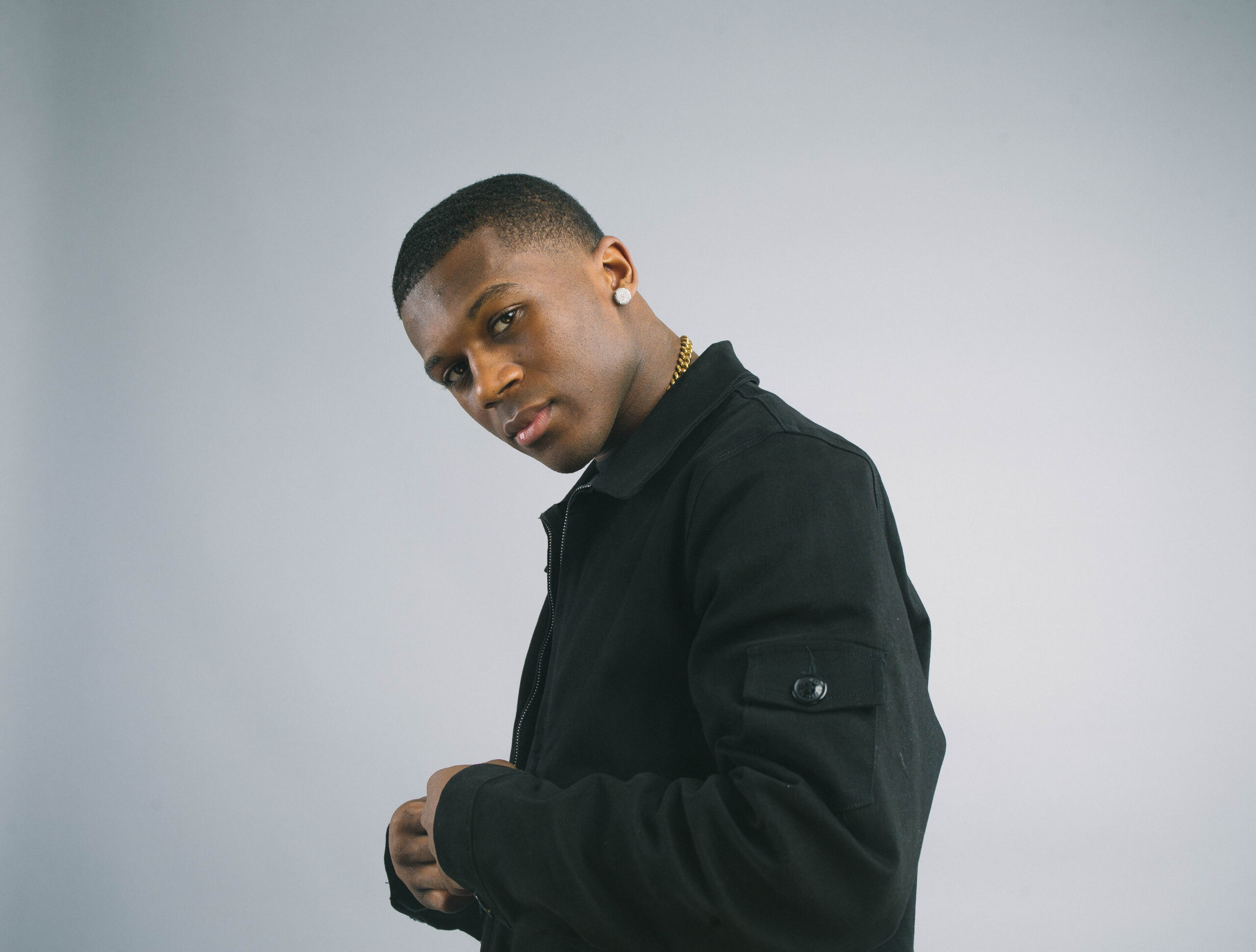 Born and raised in Chicago, KB Mike expresses his life experience through his music. Lost and heartbreak are the main source of his pain. In his latest single, “What We Had”, tells his story of his relationships, things he shouldn’t have done, and mess-ups.

KB Mike album cover of ‘What We Had’. Photo via Universal Music Group

“I’ve been through a lot of relationship problems. I did a lot of things in a relationship I’m not proud of, so I feel like every relationship I’ve messed up in kind of led up to what we had, especially the circumstances. What we had is inspired by all of my mess-ups in relationships. It’s kind of like a combination of all of them,” said KB Mike.

Coming from the Southside of Chicago, males don’t normally rap about relationships, loss, or love, but Mike isn’t afraid to express himself to the world. He decided to go against the grain and be his true self. After all, there are people who go through relationship problems that can relate to Mike’s sound and relationship issues.

“I feel like a lot of males in Chicago are scared to express themselves and emotions in relationships and I’m not scared. I’m cancer so I’m really emotional so I don’t care about expressing my feelings,” said Mike.

Although some people from Chicago might not be inspired by his music, there are some that are affected by it, in regards to pain and losing someone they love.

It’s not easy growing up looking over your shoulder, watching your every move because you never know what could happen. It was hard for Mike, but he soon realized people have different agendas. Some good, others bad, and he had to make sure he protected himself at all times by staying away from certain areas.

“Just stepping outside for a couple of minutes, you don’t know what’s going to happen. In Chicago, you just gotta watch out for everything. It makes you move different and watch a lot of people around you,” said Mike.

Dealing with a lot of loss and heartbreak, Mike found his peace in music. It’s a way for him to escape the pain and be at ease. His favorite time to write is 2 or 3 in the morning when everybody’s asleep. He takes these opportunities to sit in the studio to think about nothing and let the words come to him.

“Writing music or people who don’t write music, if you could find something to get into. Maybe it’s working, you draw, you do art, or maybe you make music or beats, whatever you can do to get your mind off of it because I’m not gonna lie, heartbreaks is really hard to get over. So I just put my pain into my music,” said Mike.

“Whether you’re in a relationship or you lost somebody. Whatever it is, you’re going to be ok. You have people that’s relating to you. You got people who’ve been in your situation who’s ok,” said Mike.

Mike is a big believer in God. When he first started out he didn’t expect his career to jump-start the way it did. Let alone get signed. At the time, he worked at Mariano’s in Chicago but would write music for the fun of it. Although, he didn’t think his chances of making it would come, but now that it’s here he is much appreciative and humble for the experience.

Not big on posting his music on social media at the beginning of his career, he decided to give it a shot after seeing the hits his friend received for posting music content on Facebook. Once Mike posted his music and received the hits he didn’t expect, it was all up from there.

“That’s where everything started, Facebook. I didn’t expect it to do that. It feels good when you got a lot of love behind something you put your time into. I just started posting more and that’s when it went public and I dropped my first song,” said Mike.

Mike admitted without the internet he wouldn’t be where he is today. He wouldn’t be able to provide for his family. He thanks Facebook, Instagram, Tik Tok, Youtube, Sound Cloud, and all media platforms.

With the hit of the pandemic, this didn’t stop Mike from reaching the top. He is still touring and doing more shows. This has helped him come out of his shell and perform like he has never performed before.

“Now that everything’s opening back up, it’s better for me cause I can do more things. I get to get out that anxious side of me,” said Mike.

For a male who speaks about pain, relationships, and heartbreaks; his sounds means everything to him and he’s not ashamed to express it. You can follow Mike on IG at https://www.instagram.com/kbmikee_/.

You can listen to his hit single and other music here:

Victoria Turrentine was born and raised in Prince George's County. Graduating from Washington Adventist University with a B.A. in Print Journalism, she followed her passion and became a writer for The DMV Daily. She continues her love for writing through screenwriting and storytelling.