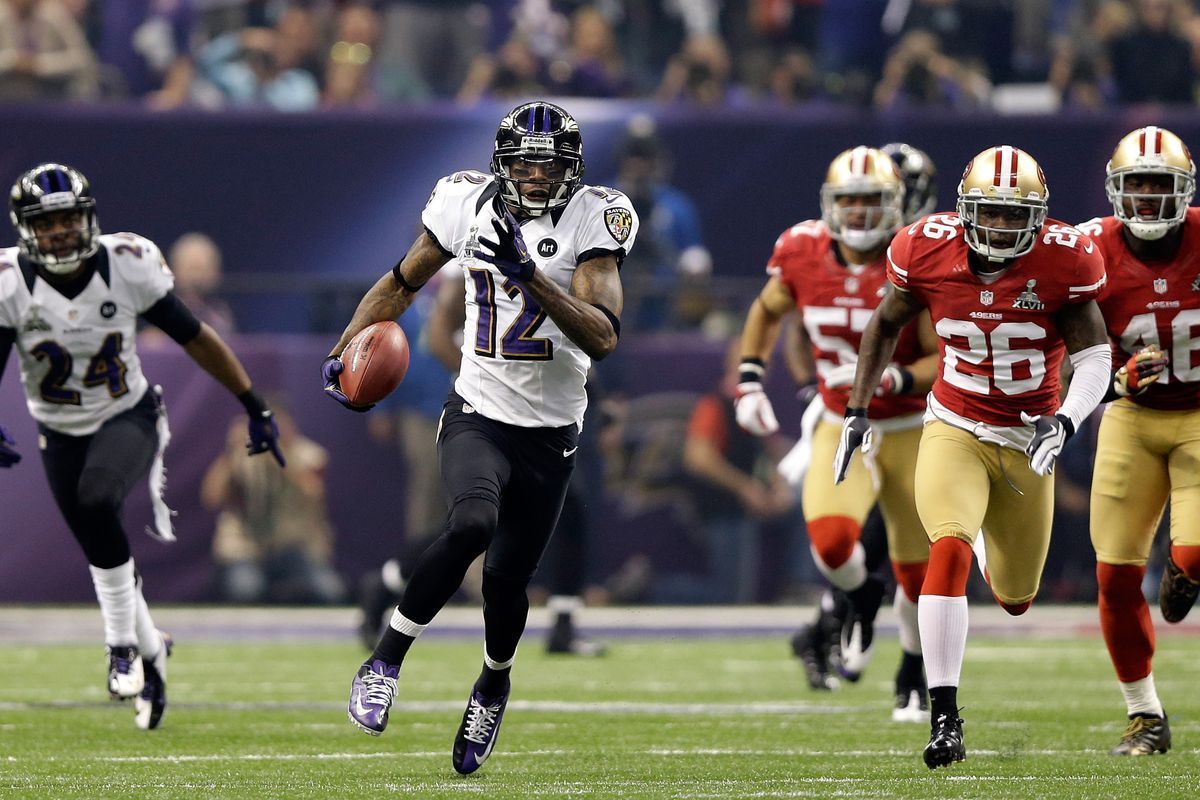 Jones entered the NFL as the 73rd overall selection in the 2007 NFL Draft by the Houston Texans. He went on to play nine seasons in the NFL with the Texans, Baltimore Ravens, Pittsburgh Steelers, and San Diego Chargers.

In 2012, Jones had his best NFL season as he was selected to his lone Pro Bowl and All-Pro team as well as winning the Super Bowl with the Baltimore Ravens. In the Super Bowl, Jones set the NFL record for longest kick return in Super Bowl history returning the opening second-half kickoff for 108 yards.

Jacoby Jones comes into the position with prior coaching experience serving as the wide receiver coach for his alma mater Lane College for two seasons and in a similar role with Calvert Hall College High School in Towson, Maryland.