Raytheon is relocating its headquarters to Arlington 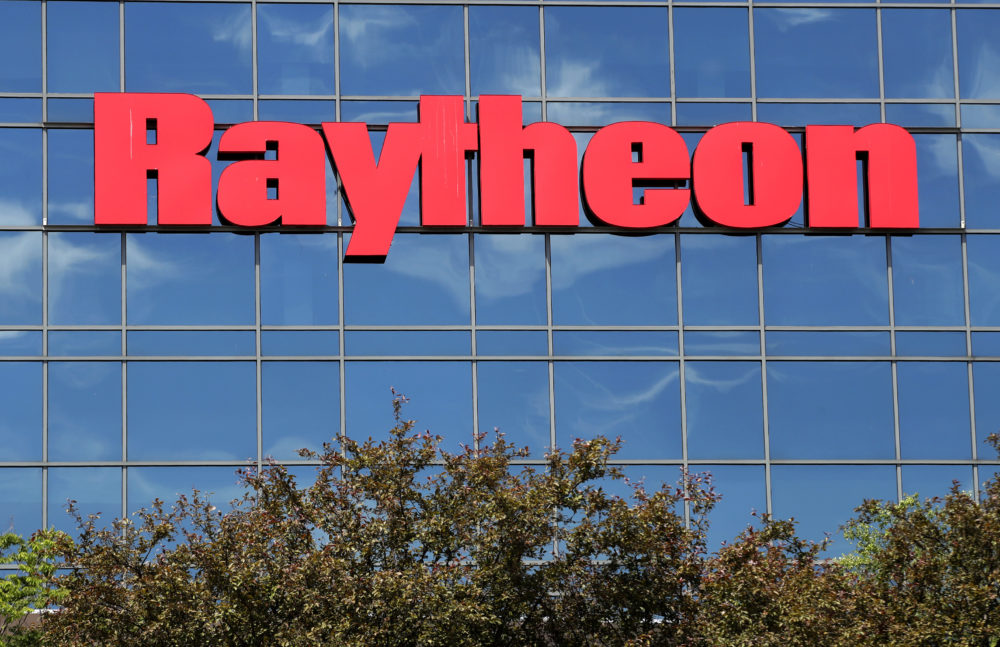 Raytheon Technologies, a major defense contractor, will transfer its corporate headquarters from Waltham, Massachusetts, to Arlington, Virginia, joining other defense contractors in moving closer to the government agencies with which they do business.

Raytheon designs and manufactures everything from Patriot missiles to Pratt & Whitney jet engines.

Raytheon’s Intelligence and Space business will continue to be headquartered in Rosslyn. Raytheon already has many operations in Virginia.

Raytheon’s intention to relocate its worldwide headquarters to Arlington has received no financial incentives from any state or municipality.

The relocation will occur in the third quarter of this year. According to a corporate representative, it will not result in a large rise in its local staff, and there will be no workforce losses in Massachusetts.

Raytheon now employs approximately 3,500 people in the Washington, D.C. area. The company released this official statement about the relocation:

“The location increases agility in supporting U.S. government and commercial aerospace customers and serves to reinforce partnerships that will progress innovative technologies to advance the industry. Washington, D.C. serves as a convenient travel hub for the company’s global customers and employees.”

Raytheon’s move comes just one month after Boeing announced that it would relocate its headquarters from Chicago to Arlington and develop a significant research and technology hub here.

Both will compete with competitors headquartered in the Washington area, such as Lockheed Martin, General Dynamics, and Northrop Grumman.