The Air Jordan Retro Makes Their Return This Holiday SZN

Tap in with Baltimore’s next big streetwear brand, Virago the label.

Walking In Style With Saved Saints 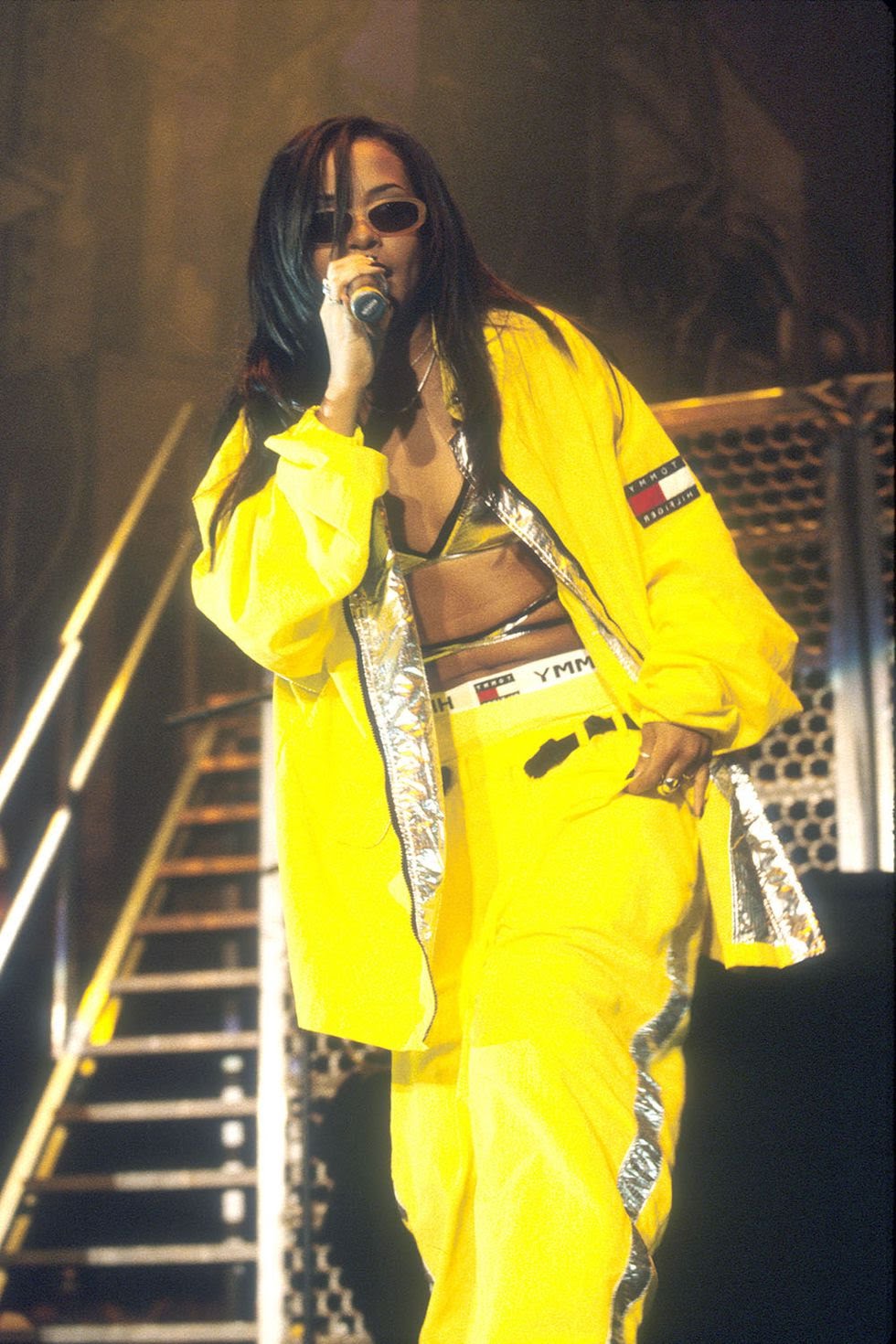 Aaliyah Haughton, better known by just Aaliyah would’ve been 39 years old this year. Aaliyah passed away in a fatal plane crash after leaving a video shoot for Rock the boat, which became the last single the artist released. Though Aaliyah is known for her music, angelic voice, and beauty to match; she was also a style Icon in her time. From the age of fourteen and on, she was known for some iconic Aaliyah styles and had a fashion like no other.
Iconic Shades – Since the age of fourteen, Aaliyah’s personality was very chill and laid back and it reflected in her style. She wore big clothes like a lot of women in the 90’s such as TLC and Xscape. The most iconic thing about her look was in an interview, she wore very dark glasses.  She always wore shades or covered one eye with her hair giving a mysterious look.  Even on her debut album cover “Age ain’t nothing but a number”, she had on shades, a black hoodie, and a beanie.

Girly but subtle– Though Aaliyah was very chill and it showed through, she knew how to turn up the sexy and show a  more feminine side. Aaliyah loved to show off her midsection and long legs with high slits on her dress. Her most stylish and fashion-forward dress was for the 2000 MTV awards where she wore a zebra stripe yellow and black dress with fringe on the side of the slit. This was very different from her baggy clothes and glasses she had trademarked for years.

Grown and sexy: Aaliyah began to fully show a more grown and sexy side at the peak and unfortunately, end of her career.Aaliyah began to show a more subtle sexy look in her last videos rock the boat, try again and more than a woman,  She began to show a little more of her figure but still keeping It classy. The look she gave in her try again video is still being replicated to this day every Halloween. In fact, this past year Kim Kardashian and Keke Palmer imitated this look.

Tommy Hilfiger fashion: The Tommy Hilfiger photoshoot back in 1992 showed a more innocent and natural side of Aaliyah that was breathtaking. In this Hilfiger ad, Aaliyah was photographed in no makeup, all natural hair and Hilfiger clothing. The clothes incorporated everything about Aaliyah style from a tight crop top and baggy pants/overalls and sliders. A mixture of the tomboy she was on the inside but femininity coming in