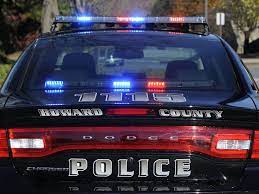 According to Howard County Police, a fatal vehicle accident occurred in Ellicott City on Saturday night, leaving one woman dead and three others hurt.

The driver and two other Toyota passengers—a man and a woman—were sent to the University of Maryland Shock Trauma Center with critical injuries, but a woman passenger was pronounced dead on the spot.

A man who was the Chevrolet’s only occupant and its driver was taken to Howard County General Hospital with non-life-threatening injuries.

Rogers Avenue in the Route 29 area was closed for approximately five hours overnight.

The cause of the collision is still under investigation.