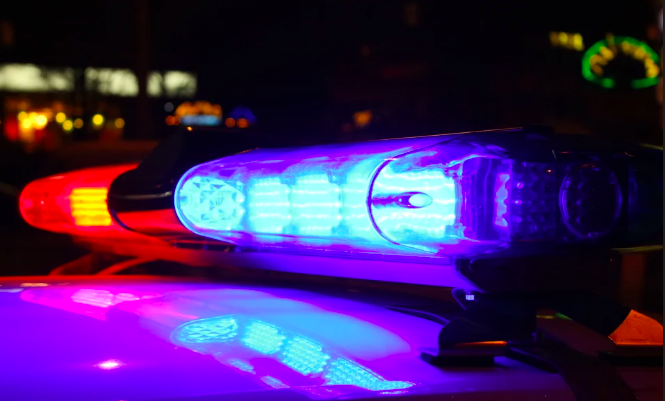 Police say a man is dead and another remains hospitalized after a shooting near a 7-Eleven in Woodbridge.

The shooting was reported around 9:15 p.m, Sunday in the 13900 block of Richmond Highway in Prince William County.

Authorities say a group of people was gathered in the area when the gunshots were fired. Police identified on of the victims as Akeem Rashaud Williams, 27, of Woodbridge. He was pronounced dead at the hospital a short time after he was shot. A second victim, a 22-year-old man, was taken to the hospital were he remains with non-life threatening injuries.

Investigators say an occupied vehicle that was driving on Richmond Highway at the time of the shooting was also struck by gunfire. No additional injuries were reported.

The shooting remains under investigation at this time.