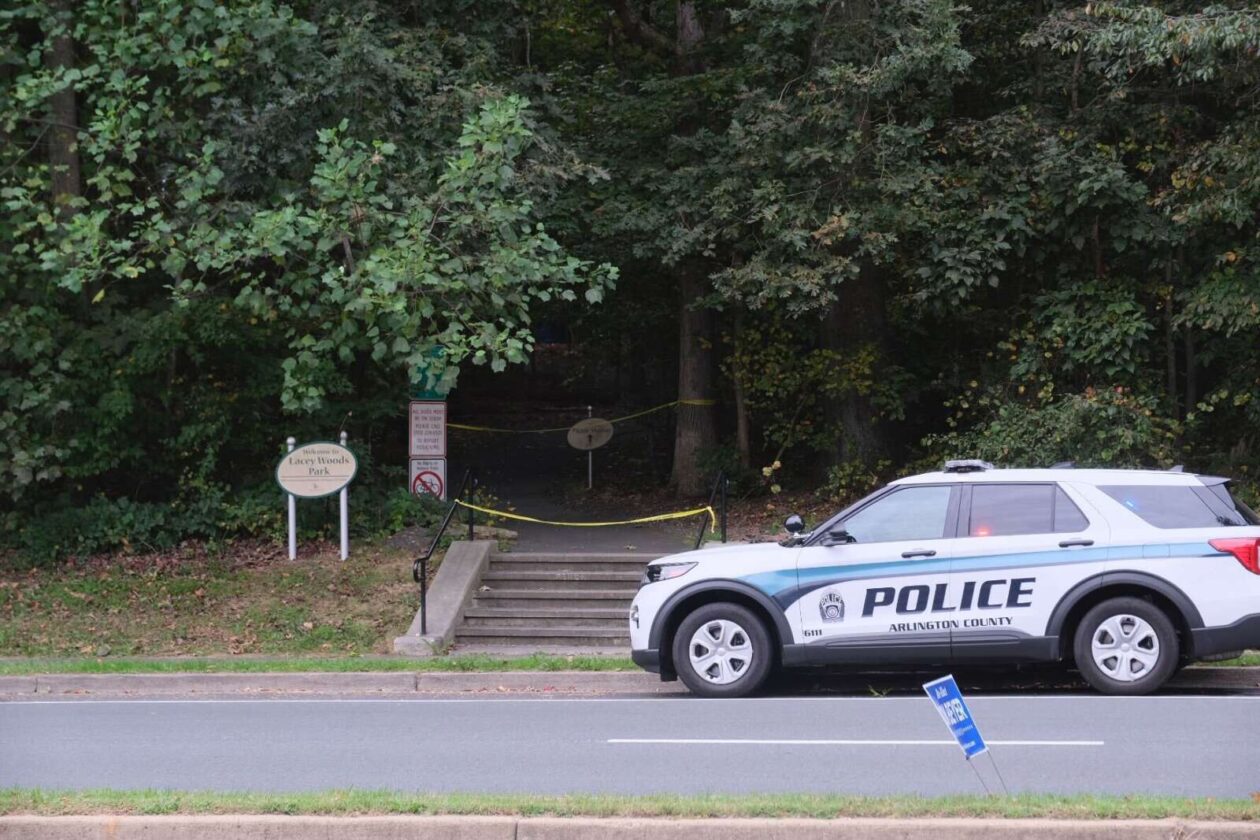 A man died Friday night in Arlington, Virginia, after police found him unresponsive in a park. The suspicious death of the man is still being looked into by the police.

Just before 10 p.m., the Arlington County Police Department got a call about “unknown trouble.”

The police department said in a statement that officers were sent to the area of Columbia Pike and south Four Mile Run Drive. The man was found at Glencarlyn Park, confirmed by Arlington police to WTOP.

According to the statement, doctors tried to save the man’s life before taking him to the hospital, where he was pronounced dead.

The Office of the Chief Medical Examiner is looking into the man’s death, trying to find out what happened and why.