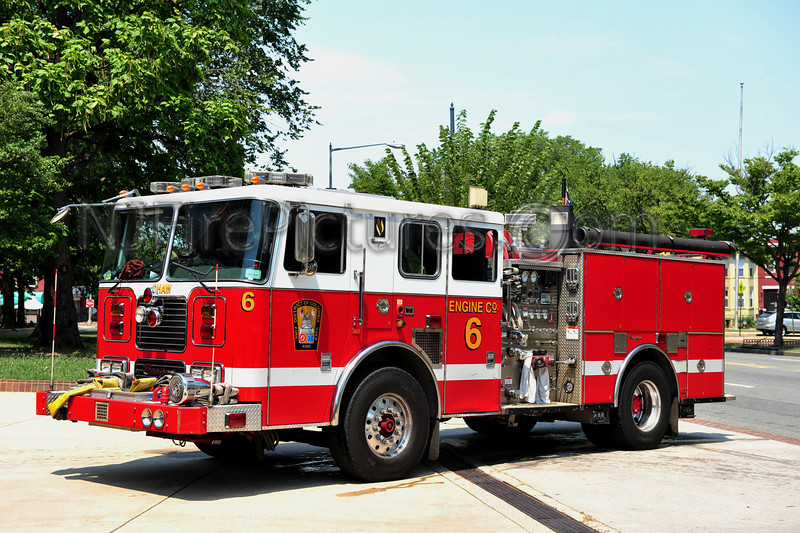 Saturday while on duty, a firefighter in Washington, D.C. is accused of assaulting a coworker.

According to a D.C. Fire and EMS announcement, the battle occurred at approximately 6:30 p.m. at Engine 32 on the corner of Irving Street and Alabama Avenue in Southeast.

Investigators concluded that he choked another firefighter. According to the police report, the two individuals battled over personal issues.

The police report that the injured firefighter was treated and released from the hospital. While D.C. Fire and EMS investigates the event administratively, he has been placed on administrative duty.

Domonique Jones, a firefighter, was charged with criminal assault and detained. He has taken administrative leave.

DC Fire and EMS issued the following statement regarding the incident:

“DC Fire and EMS has absolutely zero tolerance for physical violence of any nature under any circumstances. This was a rare event and an extremely concerning incident for our entire Department and does not represent our core values or our membership generally.”