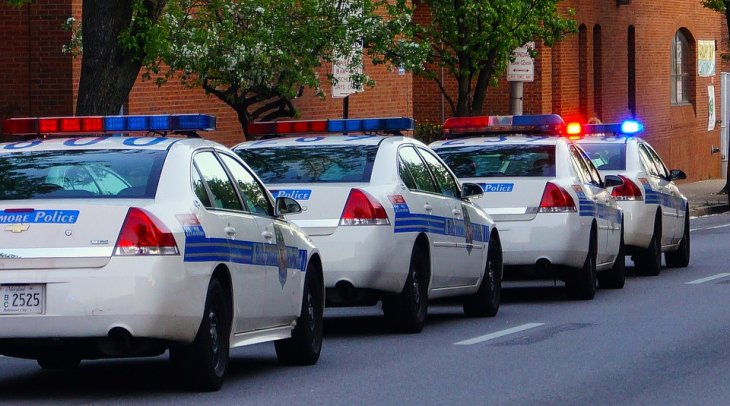 A Baltimore woman was charged with influencing a witness in the murder of Timothy Reynolds, who was shot and killed last July after confronting a squeegee worker. Twishae Tyler, 23, is held on two counts of witness retaliation.

Reynolds was slain on July 7 after he got out of his automobile and apparently challenged a squeegee worker at the intersection of Light and Conway streets in downtown Baltimore. A 15-year-old squeegee worker then allegedly took a revolver and shot Reynolds. The 15-year-old is facing murder charges and will be tried as an adult.

Investigators were able to trace the phone number to Tyler, who was found in a home’s living room. According to the woman, she was the only one who had access to the phone.