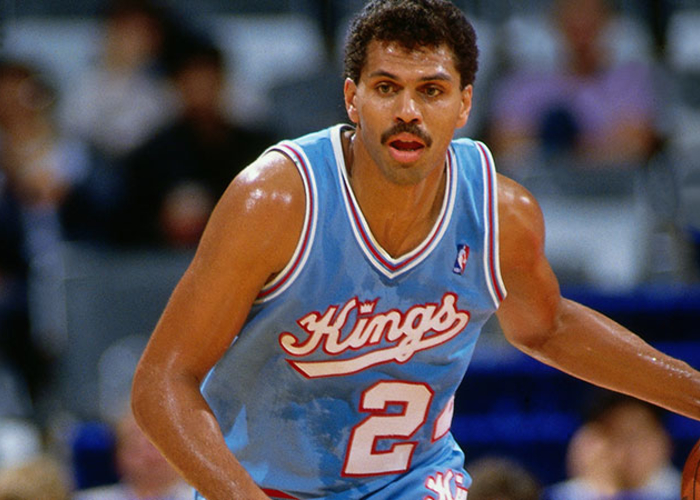 The Bethune-Cookman Wildcats basketball team will head into the 2021 season with new leadership as former NBA All-Star Reggie Theus has been named the team’s head coach and school athletic director.

Born and raised in Inglewood, California, Reggie Theus was a 6’7″ combo guard well-known for his scoring and playmaking ability at every level he played. He played three years in college at UNLV from 1975-1978 including a sophomore season in which helped his team to the Final Four. Theus would enter the 1978 NBA Draft where he was selected ninth overall by the Chicago Bulls.

In the NBA, Reggie Theus played 13 seasons with the Bulls, Sacramento Kings, Atlanta Hawks, Orlando Magic, and New Jersey Nets. He averaged 18.5 points, 6.3 assists, and 3.3 rebounds in 1,026 career games and was selected to two All-Star teams.

This will not be Reggie Theus’ first coaching gig at the college level as he previously served as head coach for New Mexico State for two seasons and Cal State Northridge for five seasons. His time with New Mexico State was successfully leading the team to an overall record of 41-23 including a 2007 season in which he led the team to a 25-9 record and an appearance in the NCAA Tournament.

In addition, Theus previously coached at the NBA level coaching the Sacramento Kings for two seasons as well as two seasons with the Minnesota Timberwolves as an assistant coach. He was also a head coach in the NBA G-League for the Los Angeles Defenders (now South Bay Lakers) for a season.

Reggie Theus will be joining a Bethune-Cookman Wildcats team that will be making its debut in the Southwestern Athletic Conference (SWAC). In their 41 seasons in the Mid-Eastern Athletic Conference (MEAC), they won just two conference regular-season titles with their most recent coming in 2011. Meanwhile, they never won a single conference tournament only making it to the championship game once in 2012 coming up short against the Norfolk State Spartans.