Washington Mystics select Forward/Center Shakira Austin with their No. 3 Pick

Washington Mystics trade the No. 1 pick for the Nos. 3 & 14 picks, as well as a prospective 2023 pick swap with the Atlanta Dream

Washington Mystics Blow Huge Lead in Second Half; Lose to Las Vegas Aces By One Point 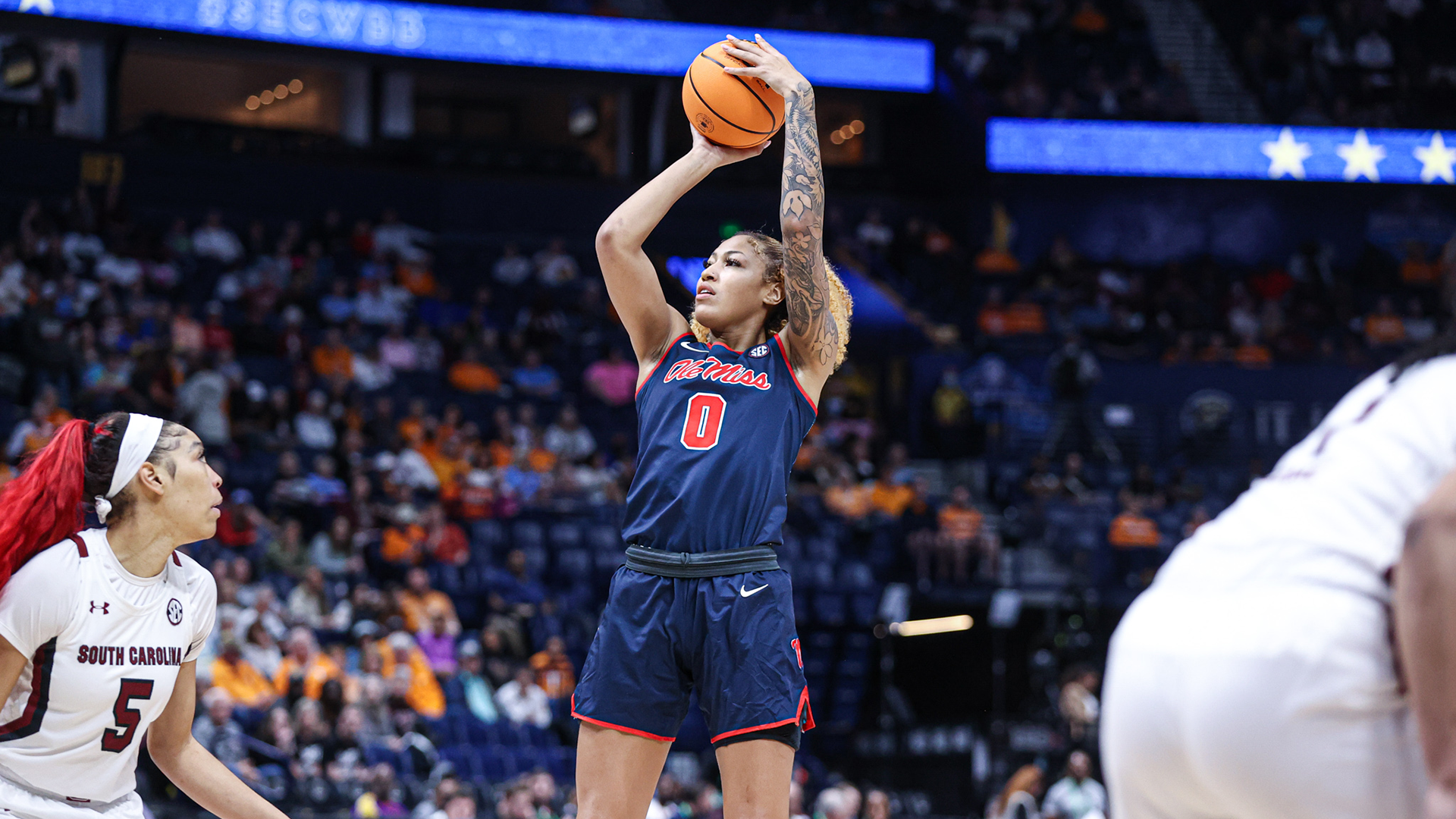 Shakira Austin was taken third overall by the Washington Mystics in the WNBA draft.

Austin, a former Ole Miss star, grew up in Fredericksburg, Virginia, played high school for Riverdale Baptist, and played two seasons for the University of Maryland in College Park. She felt she reached her ceiling with Maryland and decided to transfer to Ole Miss.

Austin just finished a tremendous season with the Rebels. The 6’5″ big led Ole Miss to an NCAA Tournament berth by averaging 15.2 points, 9 rebounds, and 2 blocks per game. She was named a two-time AP All-American in both her seasons as a Rebel.

“I’m coming, home baby. I feel like this opportunity is going to bring the best out of me, and I’m just ready to start a career in D.C., back home, it’s just an honor.” – Shakira Austin

With the third pick in the 2022 #WNBADraft, the Washington Mystics select Shakira Austin!