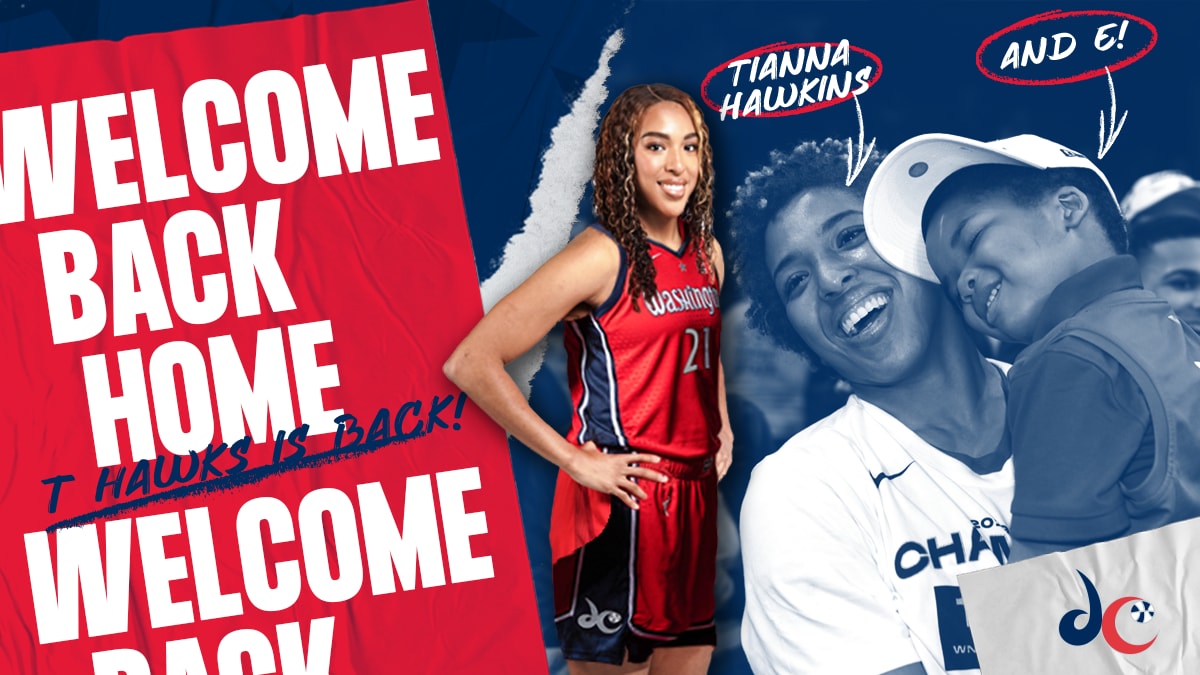 The Washington Mystics bring back a familiar face with the signing of forward Tianna Hawkins. Per team policy, contract details were not released.

Hawkins played the 2021 season with the Atlanta Dream. For her career, she holds averages of 5.9 points, 3.2 rebounds, and 14 minutes per game.

She previously played with the Washington Mystics from 2014-to 2020. She won a title with the Mystics in 2019 and averaged 6.6 points and 3.5 rebounds in 14.6 minutes per game. She was drafted sixth overall in the 2013 WNBA Draft by the Seattle Storm and attended Maryland University.

Hawkins had this to say about the recent signing:

“I’m extremely excited for the opportunity to return to DC. This team exemplifies an amazing culture and a level of professionalism that is unmatched. I’m ready to make another championship run with my family on and off the court.” – Tianna Hawkins