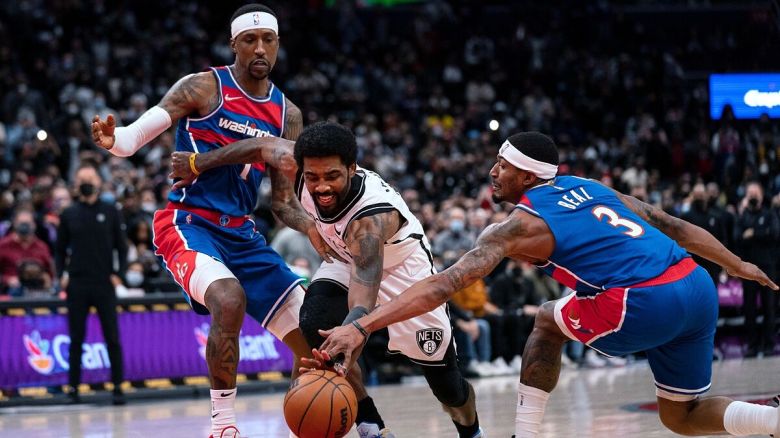 The Washington Wizards suffered a 119-118 loss against the Brooklyn Nets. The Wizards were down by as many as 16 points but couldn’t close the gap against the Nets.

With 36 seconds left a three by Wizards forward Kyle Kuzma cut the lead down to one. Nets guard Kyrie Irving missed a three-pointer, but the Wizards weren’t able to come up with the rebound. James Harden then had a shot blocked by Montrezl Harrell giving Washington possession.

Instead of calling a timeout the Wizards pushed the ball and Kyle Kuzma missed a shot, Spencer Dinwiddie got the offensive rebound but missed the shot attempt.

The Wizards (23-22) will face off against the Toronto Raptors on Friday.