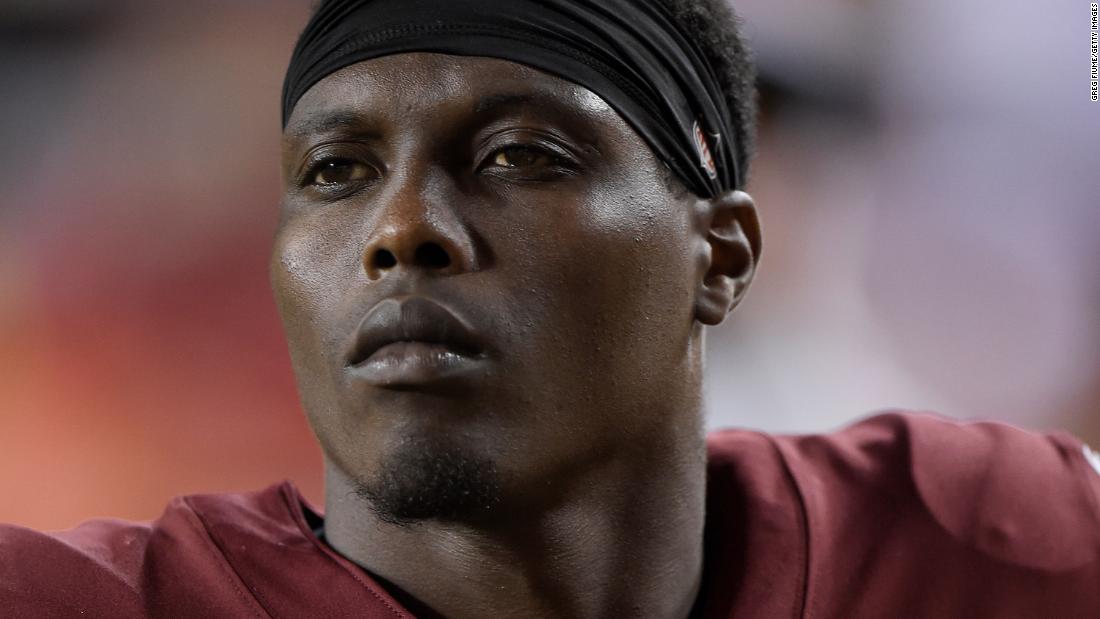 Deshazor Everett’s lawyer and a prosecutor informed a judge that they hope the involuntary manslaughter case against him to be handled without a trial.

Olivia Peters, a Rockville, Maryland resident, was a passenger in Everett’s car when it collided in Loudoun County, Virginia, on Dec. 23, 2021.

During a brief hearing in Loudoun County General District Court on Monday afternoon, Everett sat next to defense counsel Kaveh Noorishad but said nothing.

The meeting was scheduled as a preliminary — or probable cause — hearing, but a prosecutor for Loudoun County asked for a postponement, telling the judge, “We’re working on a resolution to this situation.”

Before submitting the proposed resolution to the court, Assistant Commonwealth’s Counsel Christina Brady informed Judge Deborah Welsh that she wanted to give the attorney representing Peters’ family the opportunity to review it.

“A substantial amount of dialogue” has transpired in recent days, according to Noorishad, in the hopes of resolving the case without a trial.

Everett’s hearing has been rescheduled for July 19.

When Everett wrecked at approximately 9:15 p.m. on a curvy, rural section of Gum Spring Road near Ticonderoga Road in Aldie, he was charged with driving more than double the speed limit of 45 mph. Everett was taken to the hospital after the two were ejected from his 2010 Nissan GT.

Involuntary manslaughter, a Class 5 crime, was brought against Everett.

It’s unclear if Everett would plead guilty to the original manslaughter charge or a reduced one, and whether the plea would be part of an agreement with a suggested sentence, based on the court conversation.

The Loudoun County Sheriff’s Office inquiry revealed no evidence of drug or alcohol impairment. Everett’s only other legal history is a minor criminal mischief charge in Texas, according to court records.

On March 16, Everett was released from the Washington Commanders’ roster.