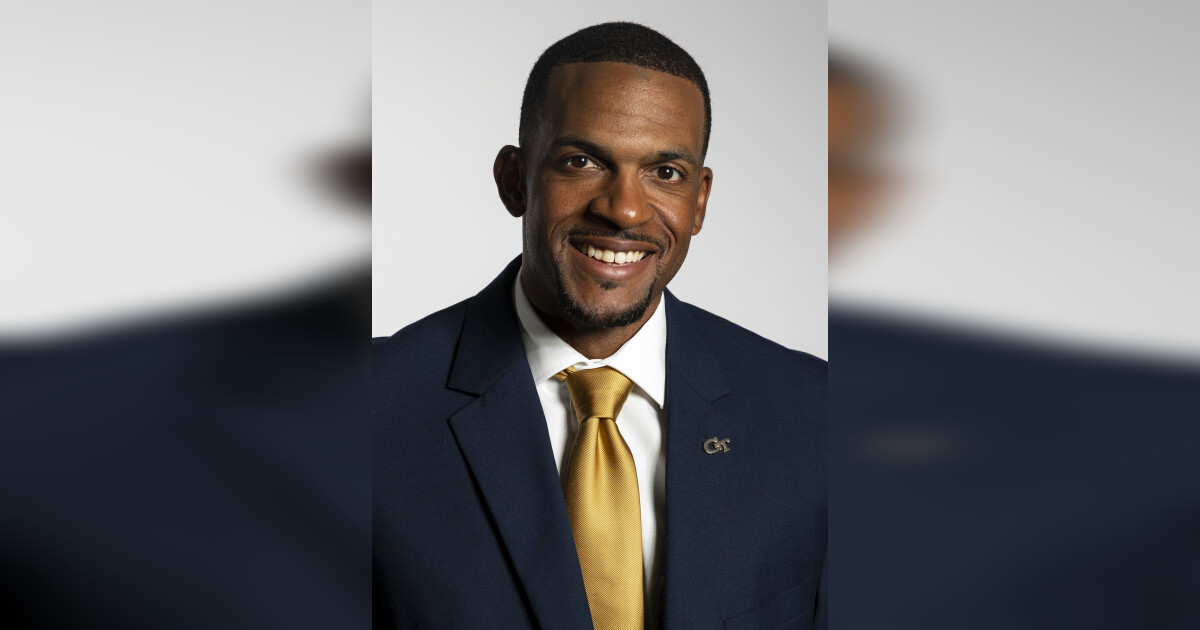 Dixon joins the Ravens’ staff after 15 years as a collegiate assistant, most recently as wide receivers coach at Georgia Tech (2019-21), when he was important in the Yellow Jackets’ transformation from an option-based offensive scheme to a pro-style spread assault.

“We’re excited to welcome Kerry to our staff as the assistant quarterbacks’ coach. Kerry has been a successful collegiate coach for many years. Also a former quarterback and team captain at Hampton, he has a high football IQ and leadership qualities that inspire those around him. Kerry will work well with James Urban and help our quarterbacks continue to chase new heights.” – John Harbaugh

Prior to the signing, Dixon was an assistant at Georgia Tech, where he helped develop numerous standout wide receivers, including Jalen Camp, who was drafted sixth overall by the Jacksonville Jaguars in 2021. Camp, who had only 12 receptions and zero touchdowns prior to Dixon’s debut in 2019, led the club in receptions (29), receiving yards (439), and touchdown catches under Dixon’s instruction in 2020. (four). Dixon coached Ahmarean Brown, who tied Calvin Johnson’s freshman record with seven touchdown receptions in his debut season at Georgia Tech.

Dixon, a native of Houston, was a quarterback and wide receiver for Baylor (2000-01) and Hampton (2002-03). As a freshman at Baylor, he made two starts at quarterback and concluded his career as a Hampton quarterback. Dixon graduated from Hampton University in 2004 with a bachelor’s degree in political science.