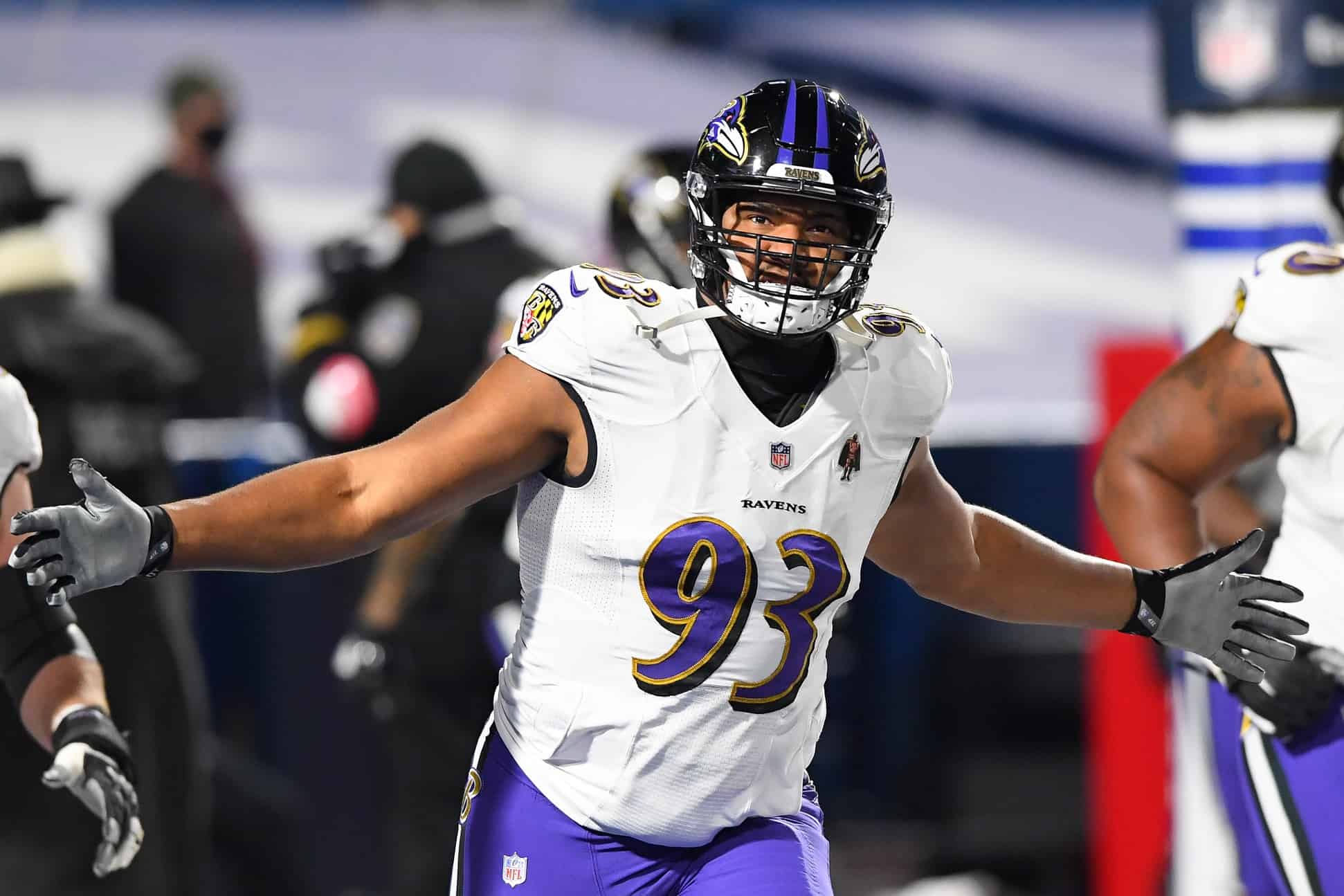 Pro Bowl defensive end Calais Campbell has agreed to terms with the Baltimore Ravens on a two-year contract extension, the team announced Saturday.

Ian Rapoport of NFL Network reported on Saturday. With incentives, the transaction may be valued up to $16.5 million. Later, Baltimore reported that Campbell had agreed to terms.

Campbell, one of the top free agents still available after nearly a month of wrangling, returns to the team where he spent the previous two seasons. The 35-year-old joined the Ravens from Jacksonville in 2020 and has started 26 of 27 regular-season games while accumulating 5.5 sacks. Following the 2020 season, Campbell was named to his sixth Pro Bowl.

He’ll play with the Ravens for at least the next two seasons, leading a defensive line that includes Michael Pierce, Justin Madubuike, Derek Wolfe, and budding edge rusher Odafe Oweh. Campbell, a 14-year veteran, will be 38 years old by the time his contract expires.