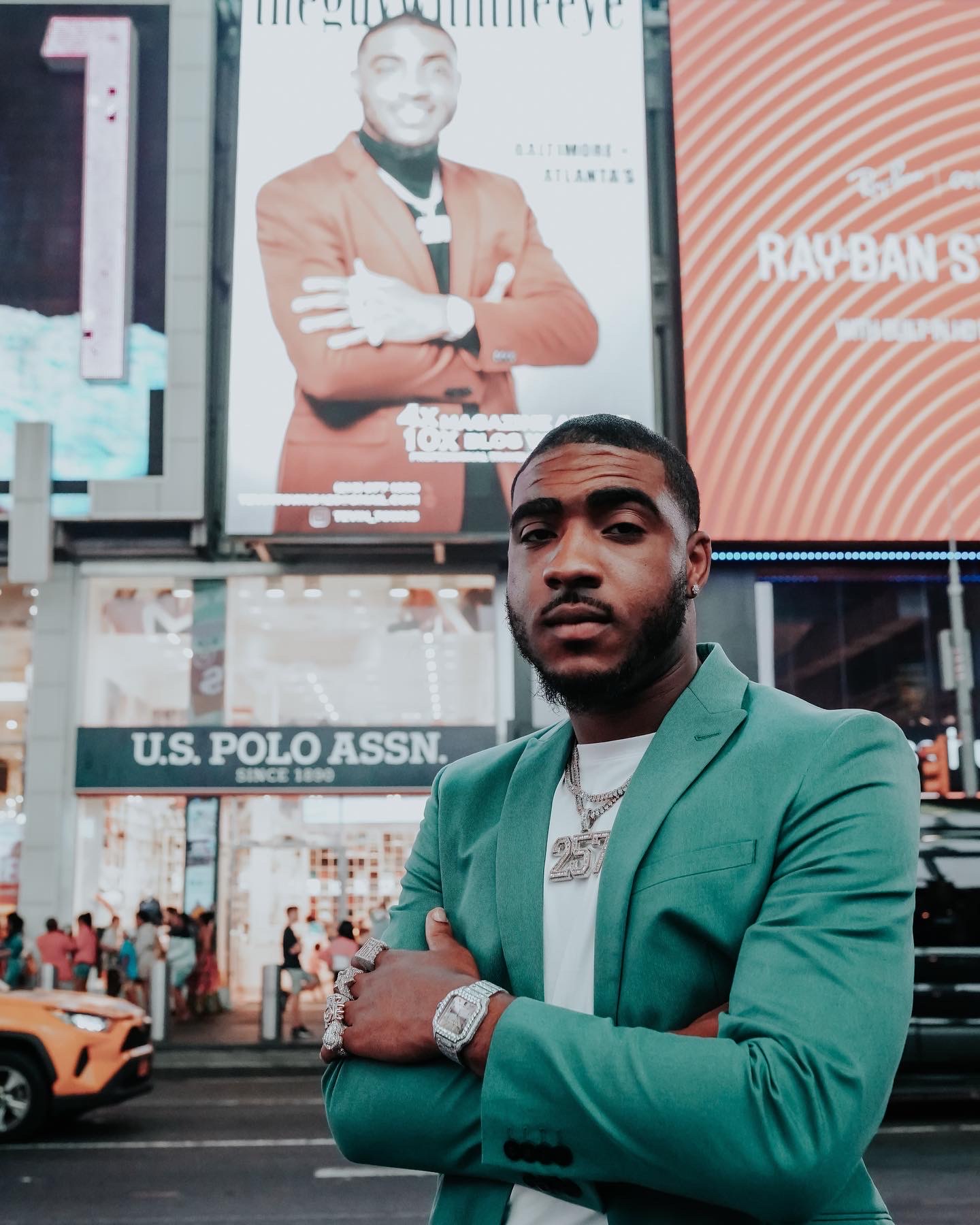 Celebrity photographer Tevin Towns, overcomes the odds in yet another category. He’s one that doesn’t settle. Tevin is part owner of Tequila brand “LaBoca”, a photography teacher, brand manager, and now billboard distributor. It was spotted that Tevin was in New York City. It was speculations that he was working on a photography project with a popular artist yet it was later announced via Tevin’s Instagram that he was featured on a prime billboard in Times Square.

Earlier this month we learned that Tevin turned down a deal with notable fashion company “Pier 59” worth $25,000. He received a lot of flack because many people under the age of 25 see that as an offer that isn’t worth the risk of losing. Tevin thought otherwise, by turning down that deal he was introduced to an opportunity that fit his lifestyle and future.

Tevin will now be the lead distributor that will give major companies, entertainers and moguls the opportunity to expand their brand on a worldwide level. This is something that Tevin has been working toward for years. A way that his clients and partners can maximize their full potential and reach their goals.

Being one of the few to come from a city like Baltimore to be on a billboard in New York City means the world to me. I always wanted to bring opportunities back for my people and with this platform I can now provide a way for everyone to get the exposure that they deserve. This WIN is not for me its for US. I know my mother is smiling at me.