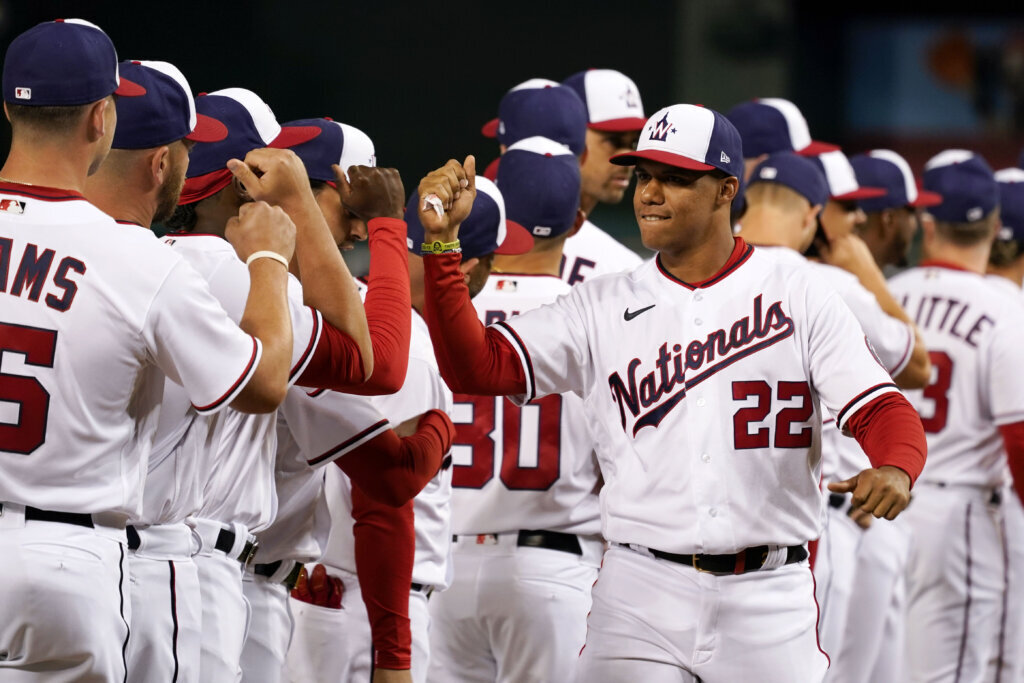 The New York Mets beat the Washington Nationals 5-1 in manager Buck Showalter’s debut, with Mark Canha and Starling Marte driving in runs to back up Tylor Megill’s five shutout innings.

Canha and Marte were both signed as free agents by the Mets this offseason.

Megill, a 6-foot-7 right-hander, joined the majors last June and took over as the injured Jacob deGrom’s opening-day starter. Megill struck out three batters and did not walk a single one.